LGBTQIA+ FRIENDLY, ALL AGES, AND UNCENSORED SINCE 2004 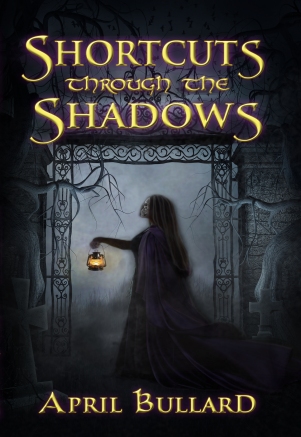 April Bullard lives with her husband aboard their houseboat, Great Ambition, on the Columbia River. She is an artist, author, photographer and musician, playing electric bass with the marina band, Mal Ideé. She is a Navy veteran, mother of three, and grandmother of four. Her passion for history, historic re-enactment, genealogy and observation of nature fuel her craft. April’s written work and cover art can be found in numerous small press anthologies and magazines. Her artwork has been exhibited in galleries and businesses throughout the Vancouver area including: Angst Gallery, Cover to Cover Books, Paper Tiger Coffee Roasters, Gallery 360, The Brickhouse, Duck Tales Kitchen and Stonehenge Gallery. She is the author and illustrator of two children’s books: The Sock Thief and Goody Hepzibah’s Harvest Tales. April’s new book, Shortcuts Through The Shadows, is a first collection of previously published work, including poetry, short stories, and a novella.

Ian Frederick Caton was born in Berkeley, California in 1974. His parents lived right next door to Sonny Barger, and just across the street from Huey P. Newton. He was raised on MTV and was shocked by early music videos such as Alice Cooper beheaded on a guillotine. He then started his first rock band in East San Jose at the age of 12. He now lives and writes in Vancouver, USA with his wife and their two children. He holds a Bachelor’s degree from San Jose State University and a Master’s degree from Concordia University in Portland. His work has appeared in Tule Review, Reed Magazine, Shadow Boxing, and Perfume River Poetry Review, among others. He is the owner and occasional contributor to the blog Analog Verse at blogspot dot com.