Neil Aitken is the author of Babbage’s Dream (Sundress 2017) and The Lost Country of Sight (Anhinga 2008), which received the Philip Levine Prize, as well as the poetry chapbook, Leviathan. His work has been published in American Literary Review, Crab Orchard Review, The Dialogist, Ninth Letter, The Normal School, The Southern Poetry Review, and many other journals. A former computer programmer and a past Kundiman Poetry Fellow, he is the founding editor of Boxcar Poetry Review, curator of Have Book Will Travel, and co-director of De-Canon: A Visibility Project. He also hosts The Lit Fantastic, a podcast about writers and their obsessions, and works as a creative writing coach and mentor. Visit him online at www.neil-aitken.com 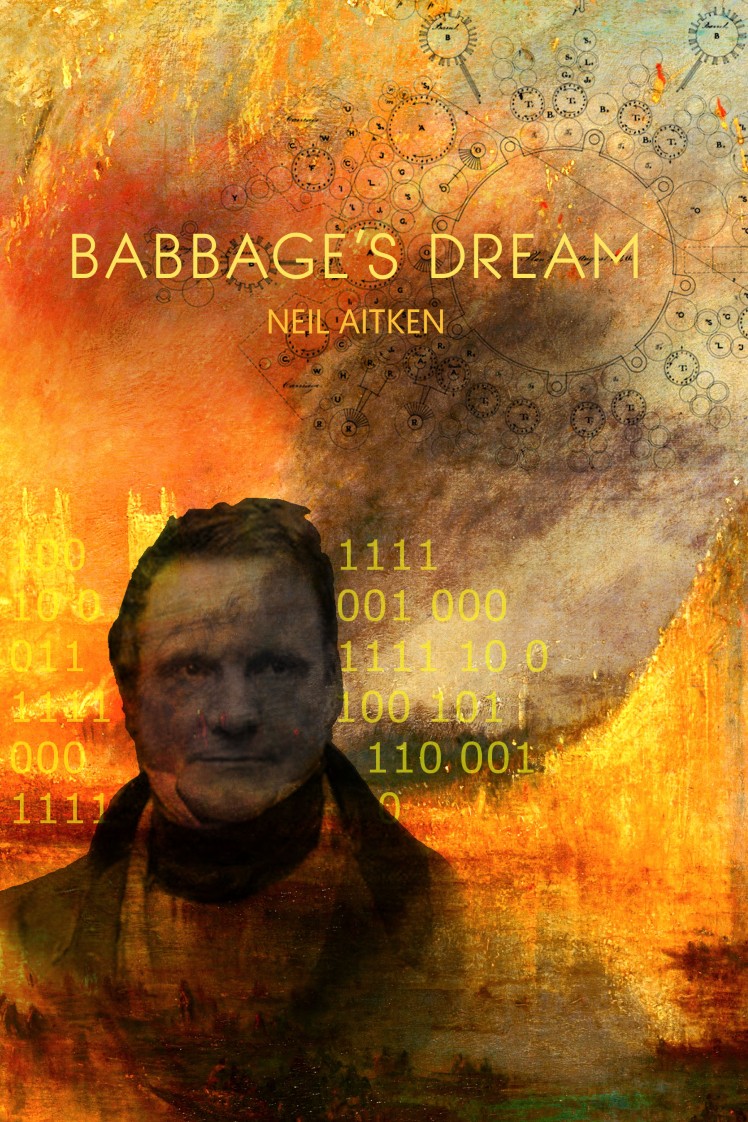 Like a bell, or rather the sound of it opening,
a silence that having tolled speaks again

suspended between states of incompleteness—
a point traversing a numbered landscape.

This country of small infinities is what we do
with what remains: bits of window panes,

refracted light, what gathers in the torn leaves
from the dimming edge of the red fields

grown dark. Say what you will, the body is no more
than the moon, a white trouser button in a pool
of gasoline, a halo of ash and flame
ascending the ladder of night.