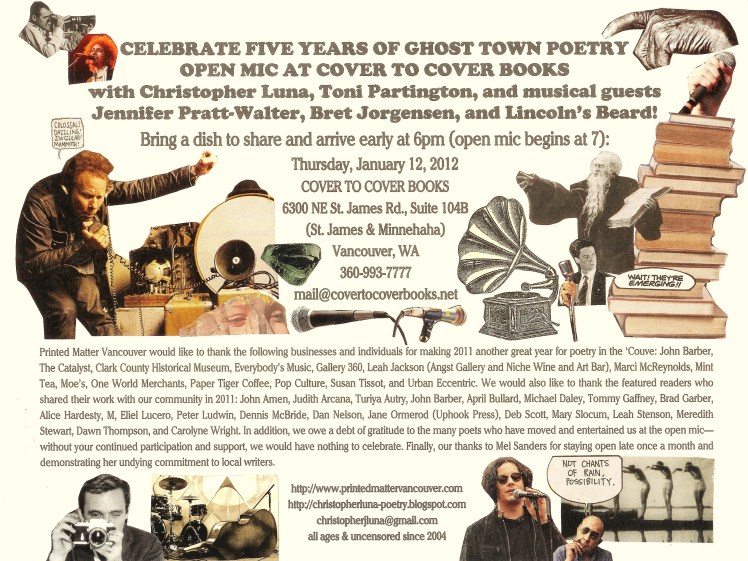 Bring a dish to share and arrive early at 6pm (open mic begins at 7):

Printed Matter Vancouver would like to thank the following businesses and individuals for making 2011 another great year for poetry in the ‘Couve: John Barber, The Catalyst, Clark County Historical Museum, Everybody’s Music, Gallery 360, Leah Jackson (Angst Gallery and Niche Wine and Art Bar), Marci McReynolds, Mint Tea, Moe’s, One World Merchants, Paper Tiger Coffee, Pop Culture, Susan Tissot, and Urban Eccentric. We would also like to thank the featured readers who shared their work with our community in 2011: John Amen, Judith Arcana, Turiya Autry, John Barber, April Bullard, Michael Daley, Tommy Gaffney, Brad Garber, Alice Hardesty, M, Eliel Lucero, Peter Ludwin, Dennis McBride, Dan Nelson, Jane Ormerod (Uphook Press), Deb Scott, Mary Slocum, Leah Stenson, Meredith Stewart, Dawn Thompson, and Carolyne Wright. In addition, we owe a debt of gratitude to the many poets who have moved and entertained us at the open mic—without your continued participation and support, we would have nothing to celebrate. Finally, our thanks to Mel Sanders for staying open late once a month and demonstrating her undying commitment to local writers. 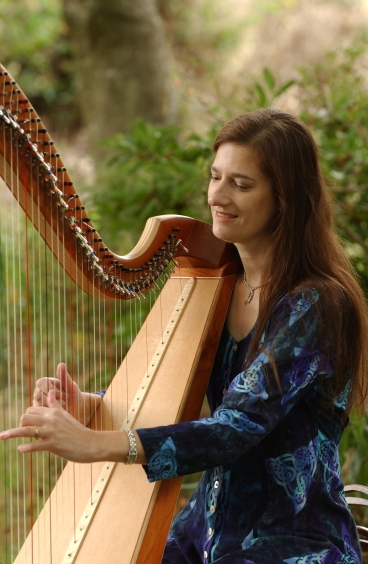 Jennifer Pratt-Walter is a former RN and freelance musician. She lives in Vancouver, WA with husband Craig, children, and farm animals. She sings in a women’s trio, “Circle Round.”  Jennifer also teaches harp, with emphasis on the beginning adult.

Jennifer communicates her reverence for her instrument and music with her hands, searching to define and transcend human experience. Her musical background includes band, choir, and madrigal performance, and she has studied piano and fretted dulcimer. Her true love for the past 27 years has been the Celtic harp.

“Celtic Muse” came into being in 1995, when Jennifer and Valerie Blessley started performing together for weddings. There has been no stopping them since, and they have been privileged to play in a variety of settings throughout the Northwest.

Jennifer’s recordings include “Ancient Realms” (1998), “Wind and Wood: A Sylvan Dance” (1998 with Celtic Muse), “Merry & Bright” (2000, with Celtic Muse), “Ancient Muse: Celtic Harp and Friends,” and “Crossroads,” 2009, with Celtic Muse). Jennifer is a Certified Healing Musician, playing at the bedside of the dying.  Her most recent recording, “Ancient Slumbers,” is representative of mastery of creating a feeling of reverence and peace with pure solo harp played in a rich improvisatory style. 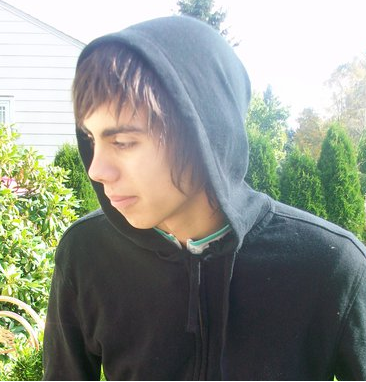 Kris Chrisopulos, Tyler Morgan and Dwayne Spence formed Lincoln’s Beard during the summer of 2006. Playing as a trio (and without a drummer) Lincoln’s Beard charged ahead, writing, recording, and gigging as a three piece. After the release of Our American Cousin, well-known local percussionist Eddie Esparza joined the band. Lincoln’s Beard began playing longer, heavier sets, developing a unique sound which ultimately led to the follow up album Brothers Grace. Lincoln’s Beard’s sound continues to evolve with the attributed guitar work of Ross Morgan and Conner Ghormely on the group’s latest album, entitled Lincoln’s Beard, and the recent addition of Aram Arslanian on lead guitar and lapsteel. 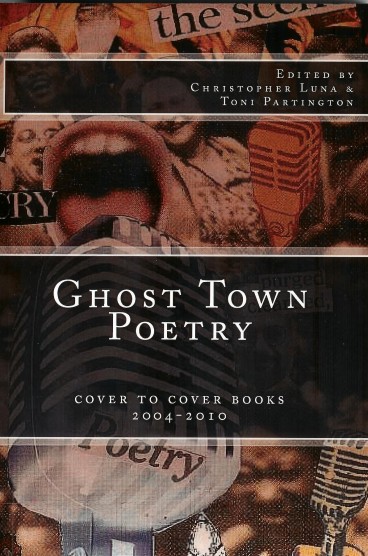 Ghost Town Poetry, the recent anthology of poetry from the series edited by Toni Partington and Christopher Luna, is available for purchase at Cover to Cover Books.