Printed Matter Vancouver editors Toni Partington and Christopher Luna are proud to announce the publication of Jenney Pauer’s first book of poetry, Serenity in the Brutal Garden. This book of finely crafted, poignant poetry packs the same emotional punch that Vancouver, WA has come to expect from her spoken word performances.  As Northwest spoken word legend Jack McCarthy comments, ” If George Eliot were alive today and writing poetry, she would sound a lot like Jenney Pauer. There is an unforced elegance in virtually every line she writes. My immediate response is to stand back and salute.”

with a book launch party for Jenney Pauer’s

SERENITY IN THE BRUTAL GARDEN 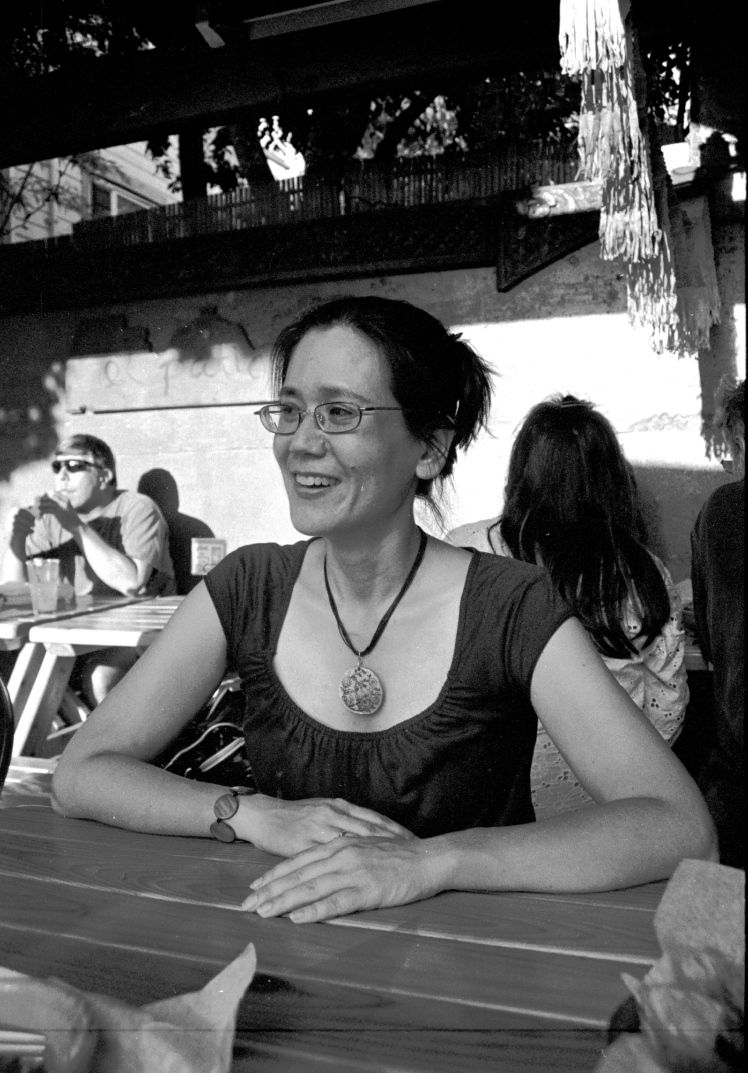 Jenney Pauer is a graduate of Southern Methodist University, where she studied theater and English literature. After serving four years in the United States Army as a Korean linguist, she obtained a Secondary English Education degree from the University of Wisconsin-Madison. Before moving to the Pacific Northwest with her dog and cat in 2008, she taught high school English along the border of Arizona and Mexico. Recently, Jenney co-wrote a short film, Nico’s Sampaguita, accepted into the 27th Annual Asian Pacific Film Festival in Los Angeles, and soon to be released by Sacred Fire Films in San Francisco, California. This is her first book.